Last week was a week that saw several program records claimed by current Redmen athletes.   In girls basketball, Senior Elise Balcer broke the program record with 7 three-point baskets made in our game against Valley Forge.  She had a career high 22 points in the game. In wrestling, Senior Gavin Ziol won his 69th career match by pin and also joined the 100 win club with his championship performance in the GLC Tournament and our Parma Redmen Ice Hockey Team who has had one of the finest seasons in program history reached their 29th win of the season in the Baron Cup Semi-Final victory over Aurora.   The Redmen are currently 29-5 and can increase their win total this Sunday in OHSAA tournament play. The Redmen Ice hockey team finished as Blue-North Division Champions with a 13-1 record. 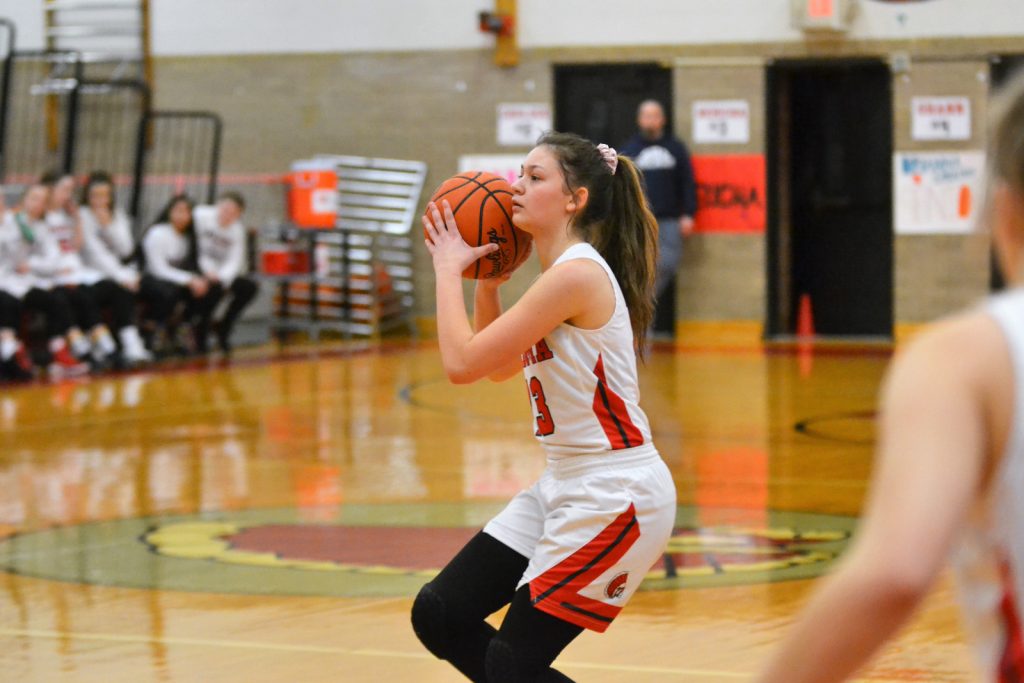 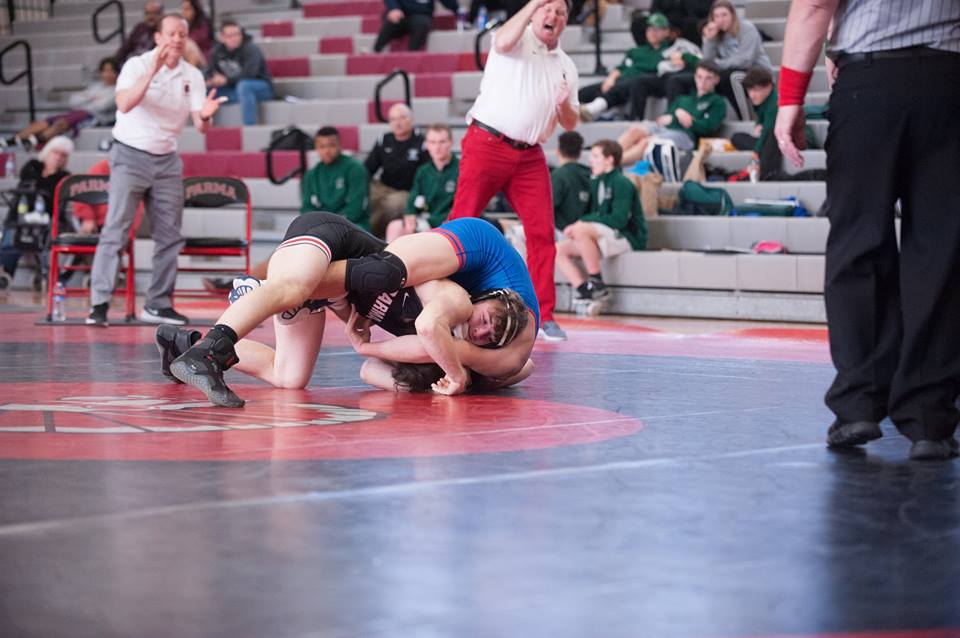 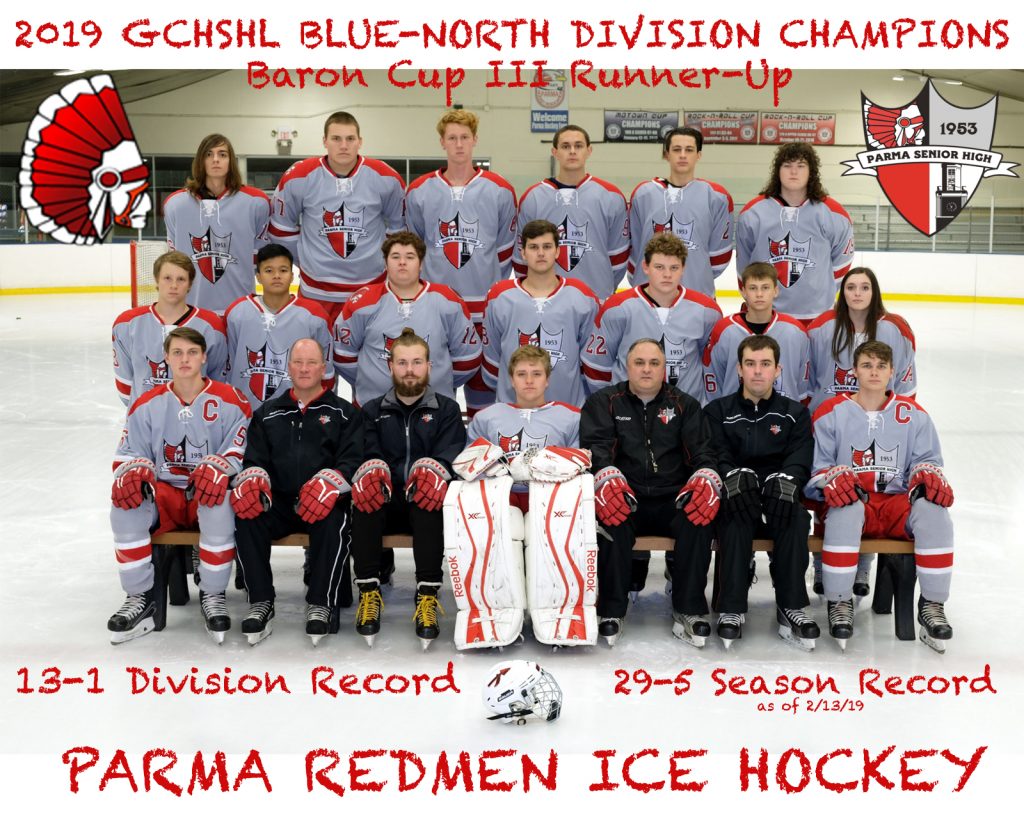