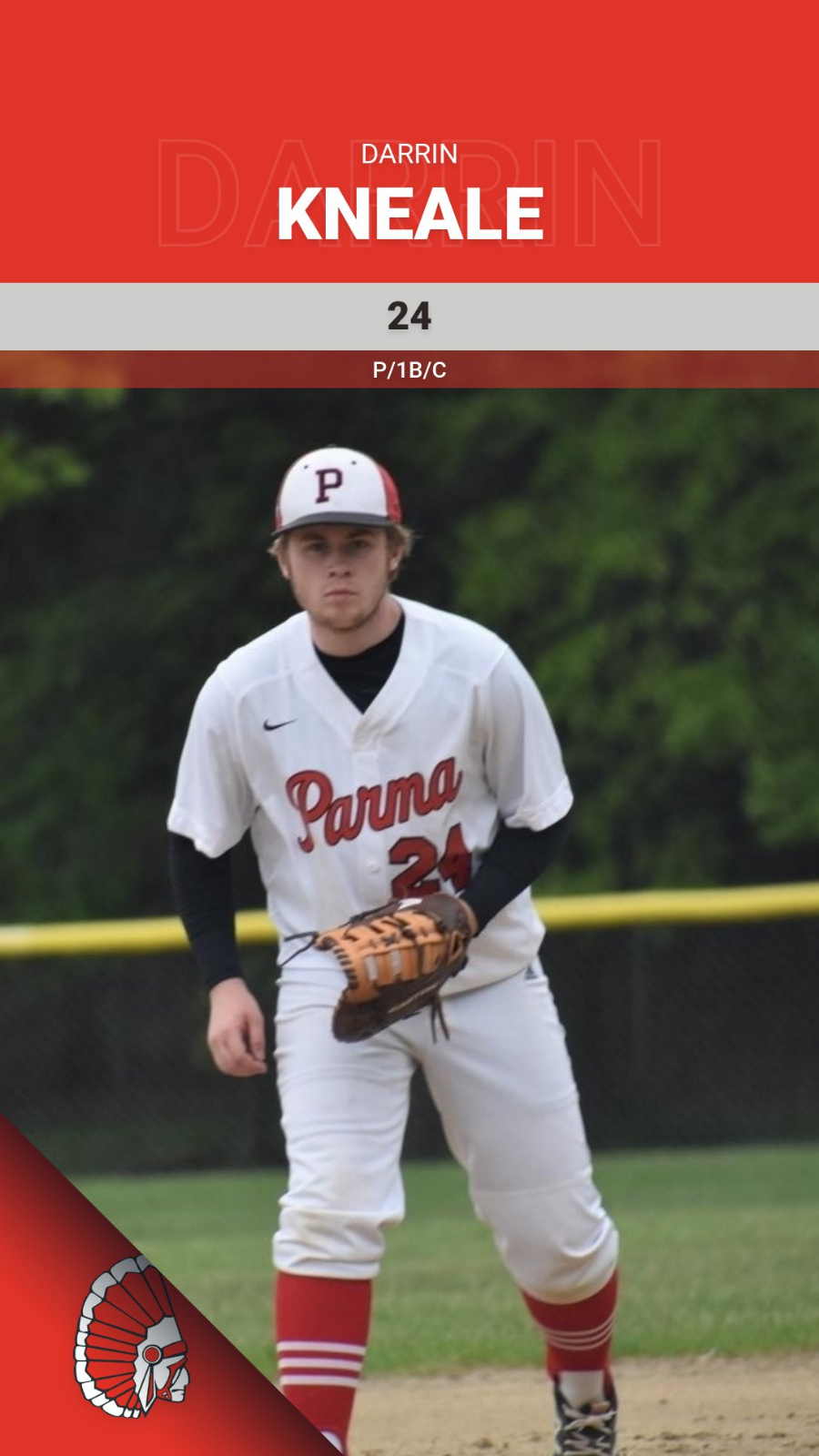 Today we will feature Darrin Kneale.  Darrin has played baseball for PSH every year since he was a freshman.  He has worked at positions all over the field during that time.  He has primarily played first base, catcher, and third base.  He also pitches for the Redmen.

As a pitcher, he can throw multiple off-speed pitches at different angles that really keep hitters off balance.  In the field, he has come a long way, defensively, at first base.  His ability as a catcher, a rigorous position, has improved greatly, as well.  When Darrin was up to bat, most of hits resulted in some big RBIs.  Darrin also stole a base, which everyone thoroughly enjoyed.

He has always been dedicated to improvement, rarely missing a practice or an off-season workout.  Darrin truly loves baseball and is a huge fan of the game.  He wants to do his best and is always willing to work hard.  He has a good sense of humor and his teammates enjoy being around him.

As he continues his journey beyond high school, the baseball program wishes him luck.

Good luck, Darrin.  You will be missed.