2009 Parma Sr. High School graduate Matthew Burns will become the next Head Coach of the Redmen football program. Burns, an assistant football coach at PSH is also a Math teacher at the school and an assistant coach in Track and Field.

Burns was a three year letter winner for the Redmen on teams that finished 7-3 and 6-4 his last two seasons at the school. Collegiately, he played three seasons of football at Baldwin-Wallace University where he played on the Yellow Jacket offensive line. Burns has worked his way up the ranks of the Redmen football program. He started his coaching career at Shiloh Middle School and has coached the past 5 seasons on the high school staff where he has served in several capacities including both offensive and defensive co-coordinators.

According to PSH Athletic Director Ryan Madison, Burns is a “well-liked and respected teacher and coach…he’s also a great role model for our players.”  Madison describes Burns as a “relationship builder.”   “He is the type of coach that I would want coaching my own kids. He truly cares about his players and it shows in his coaching and teaching approach. The kids would run through a wall for him because they know he would do the same for them.”  There’s a saying that “you win with people….you win with numbers.”  Madison continues that Coach Burns is a “players coach” and will be able to recruit and retain players into the football program.

As a lifelong resident of Parma, a PSH graduate and a current teacher at the school,  Burns is fully entrenched in the Parma community. He has already built many relationships with community members and alumni members that will help restore stakeholder involvement in the Redmen football program. “Coach Burns is Parma Redmen through and through and will invest all of his energy and efforts into our football program, school and community.”   Madison stated.  “We are excited to have him lead our football program.”

The football off-season strength and conditioning program will be starting soon.  Coach Burns will be in contact with the players and parents with all important information. 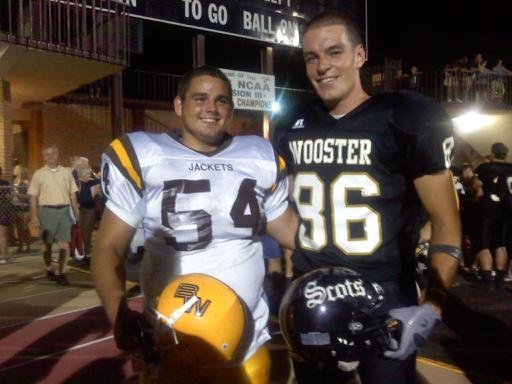 Burns in 2016 as the Redmen comeback to beat North Royalton.in a thriller. 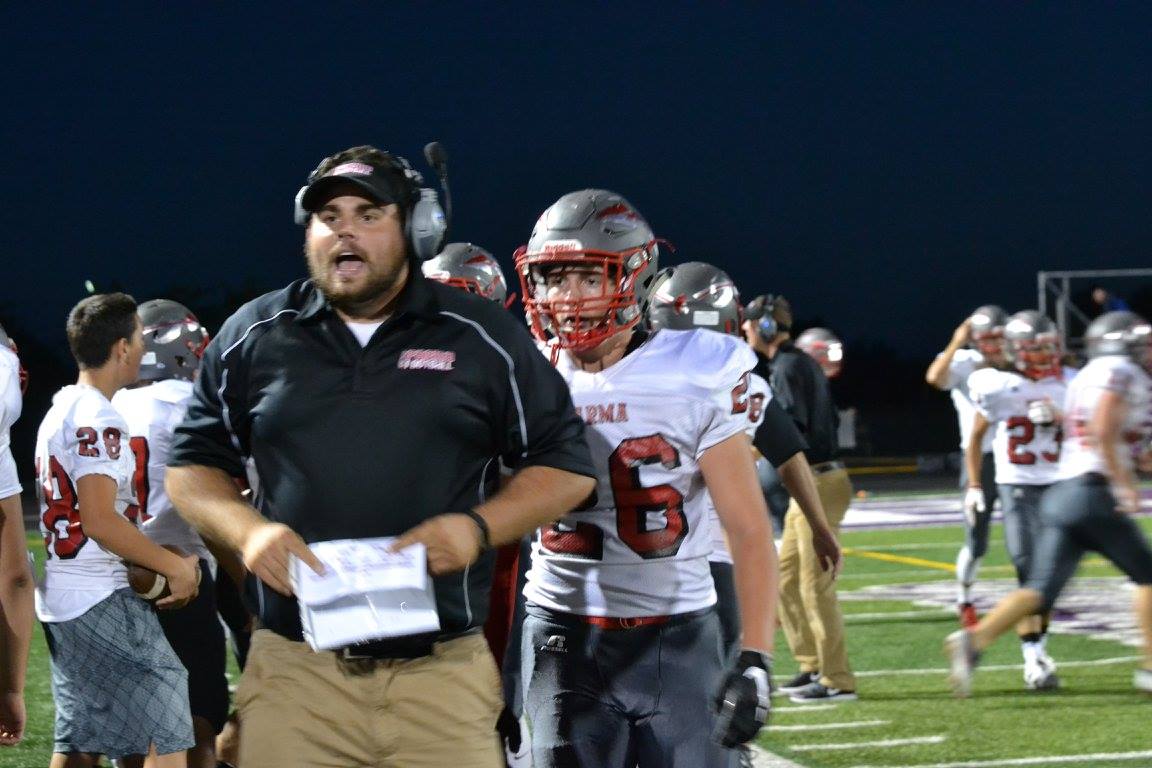